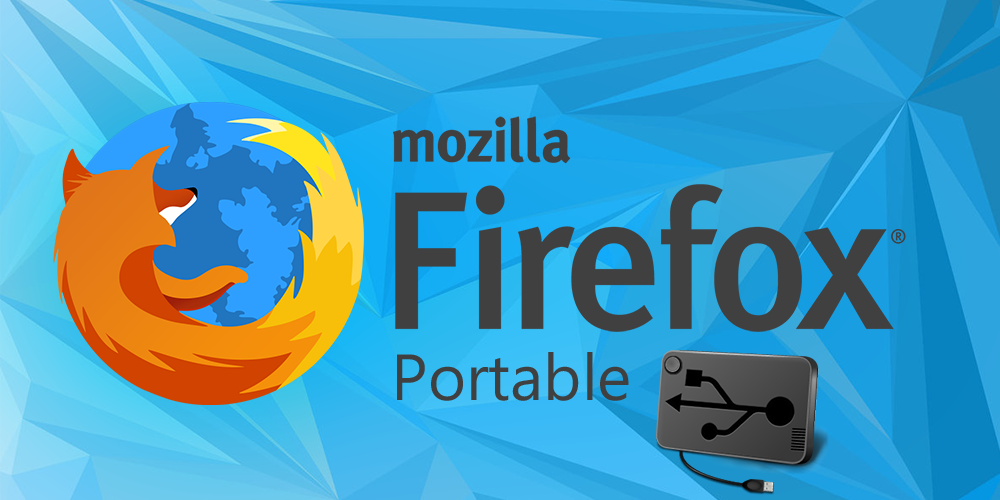 Mozilla Firefox Extended Support Release (ESR) is, essentially, a slower-moving, more stable version of the regular browser. While standard Firefox sees a major release every 6 weeks or so, Firefox ESR will only move a whole release number every 54 weeks, meaning that you're much less likely to find some new tweak has broken your favourite extensions.

Of course this doesn't mean the browser will see no movement at all for an entire year. Every time standard Firefox is updated, Firefox ESR will incorporate all the latest security updates in its own minor upgrade, so the program will be every bit as safe to use: you just won't have all the latest features.

If you're a home user then this probably means that Firefox ESR isn't for you. Firefox ESR will remain at v68 for many months, so you'll be missing out on all the new interface tweaks, tab options and assorted browser speeds which Mozilla have added in the past few months.

If you're managing Firefox deployment in a business, though, or anywhere else with a large number of users, then it's a different story. You really don't want to have to get into huge firefights because a browser update has caused problems, stability is far more important - and if that sounds like you then opting for Firefox ESR could be a very good idea. 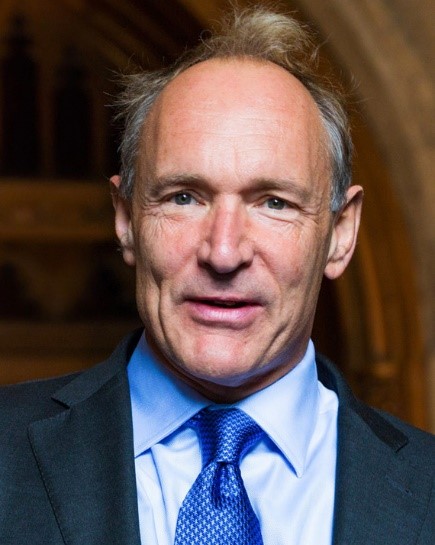