I have Windows XP Professional English SP3 installed in an Oracle Virtual Machine. For some reason or another, Internet Explorer stopped browsing to pages having SSL (https). I went to several web pages on the internet. They said this and that, but I managed to narrow it down to the SSL part. I recently received an update to Oracle Virtual Box, so that can also be the culprit. I also have another XP Professional English SP3 virtual machine with no additional software installed besides antivirus software, and in that machine, I had installed a pretty fresh version of Mozilla Firefox, so I tested it, and there was no problem at all surfing, but Internet Explorer refused to display the web page.This is why I would like to have a link to the above mentioned version of Firefox, as you stated in another thread that that particular version was the last one to be supported by Windows XP. 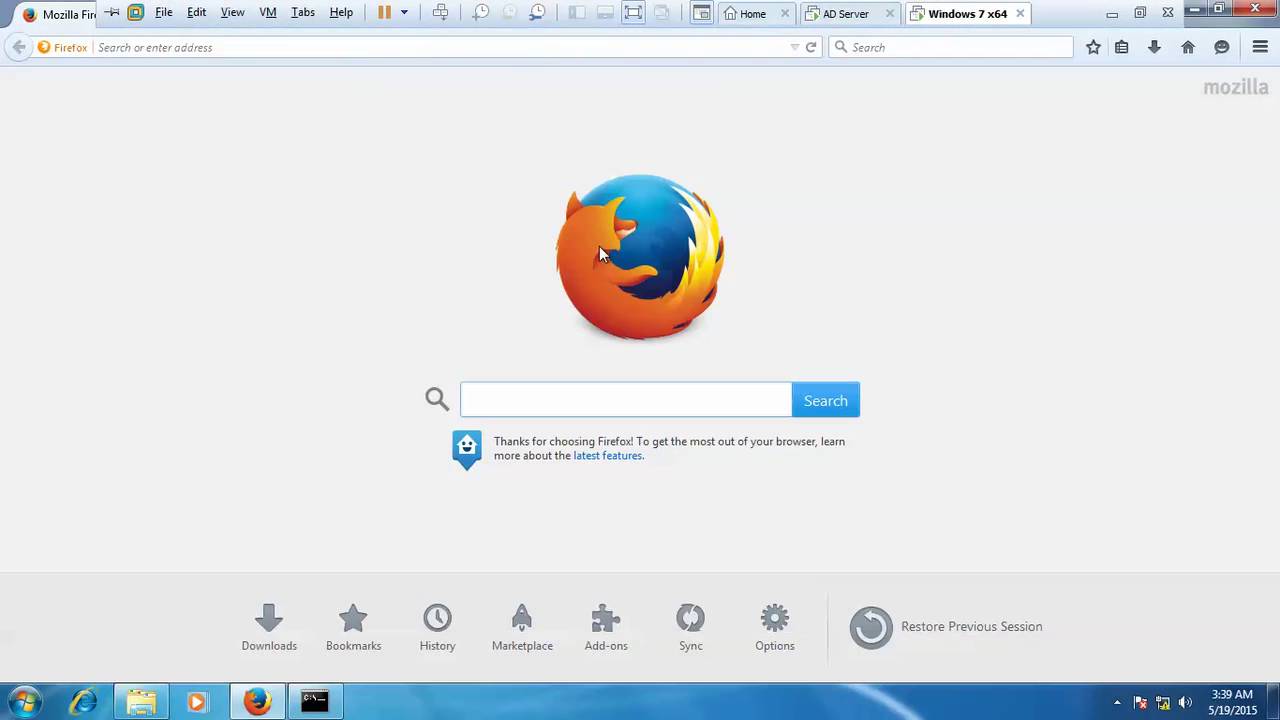 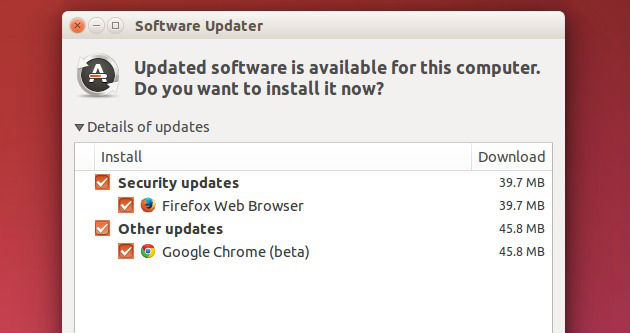